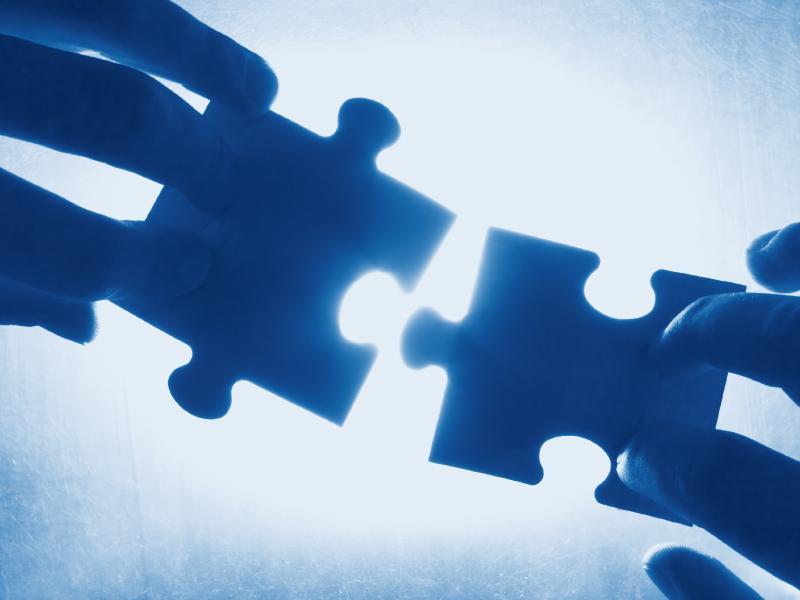 At Southern Hypnotherapy we can assist you to put the pieces of your puzzle back together.

“Michael is a very compassionate, caring, intuitive and a highly skilled hypnotherapist who has a great connection with his clients. I have trained and worked with Michael and would recommend him highly.”

In my early twenties I came across Hypnotherapy whilst studying the Martial Arts. There was a stumbling block in my training that I was having difficulty getting around. I made an appointment with Hypnotherapist Harry Berger.

My first impression was ‘wow what an amazing handshake!’. Harry was very easy to talk to and we soon found common ground as he had studied Judo and grappling whilst in the Commandos.

I explained what I thought was the issue and soon found myself laying back in his chair. Before I knew it, my conscious mind had been bypassed and it wasn’t long before I was walking along the beach.

The sessions involved stepping through all of the techniques I was having difficulty with.

In trance it seemed so effortless, yet real. The results were evident as I sat for my Black Belt grading 3 days after my mother’s funeral.

Harry gave me some self hypnosis skills and taught me skills to assist my wife during child birth. I drew on Harry’s wisdom during difficult times in business.

A number of years later a friend and mentor passed on some tapes. It was then I decided that this was a field I should explore.

I studied Hypnotherapy with Brad Greentree (of the Tad James Company) and then went on to complete my Instructors Level with Dr Tad James himself.

With all learning there is a thirst for more knowledge and working out an easier way to achieve results. It was then I was introduced to Mr Scott Jansen and the Conversational Hypnosis Academy.

I furthered my knowledge in the methods of Dr Milton Erikson.

The conversational approach improved my skillset and even more so it improved my client’s results. I still train as a private student with the academy. And have a great network of Hypnotherapists from around the world to share ideas with.

Like the Martial Arts – there are as many great techniques as there are practitioners. The secret is to get it to the stage where “a punch is just a punch and a kick is just a kick”. (Bruce Lee)

There is no greater joy than seeing someone being the best they can be, and giving them the tools they need to accomplish it. 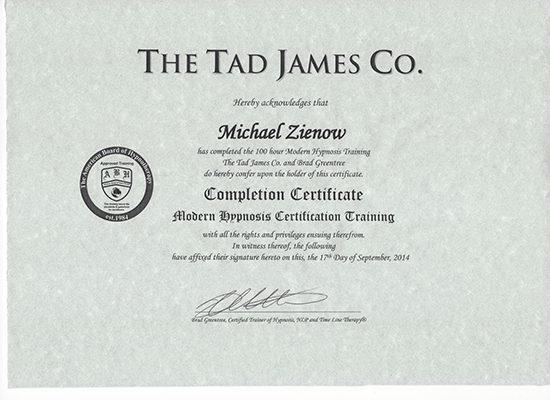 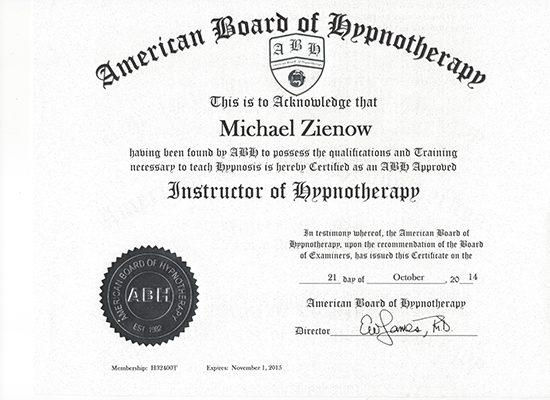 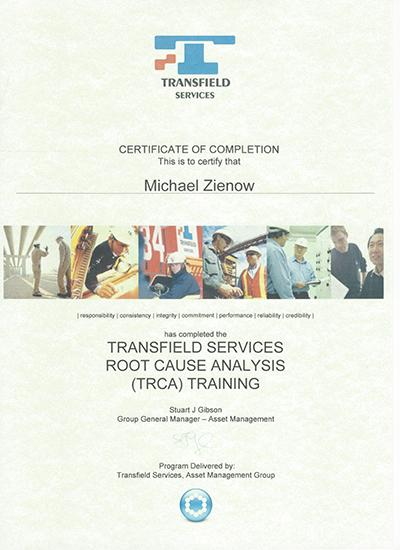 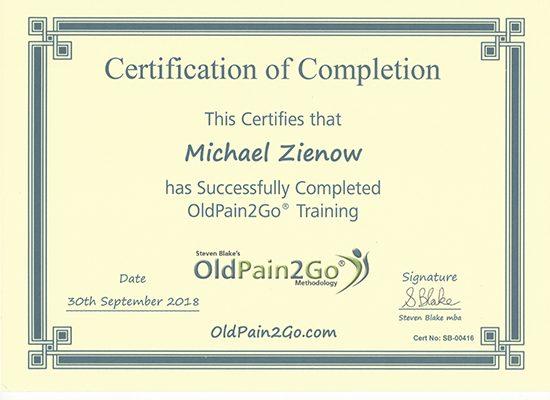 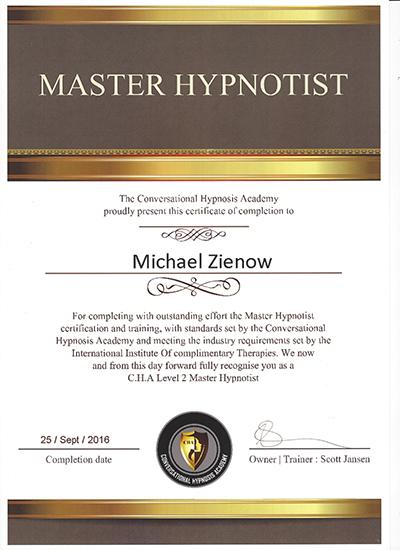 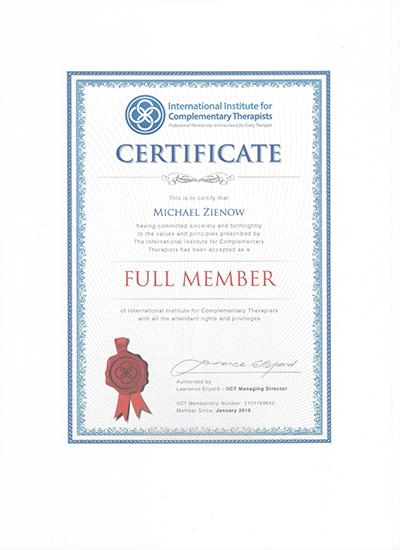 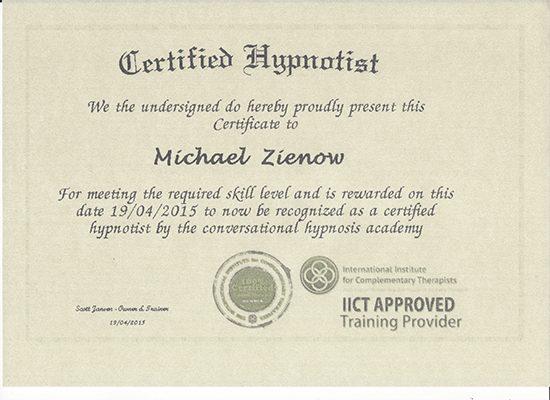 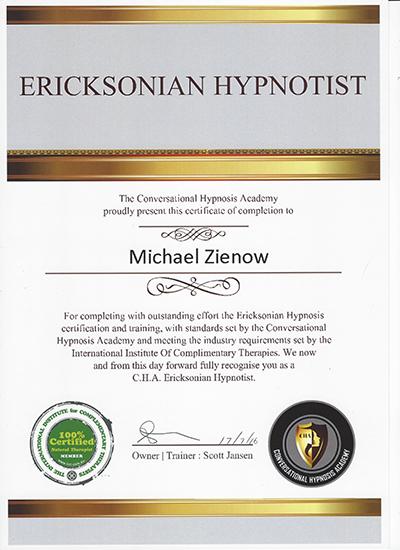 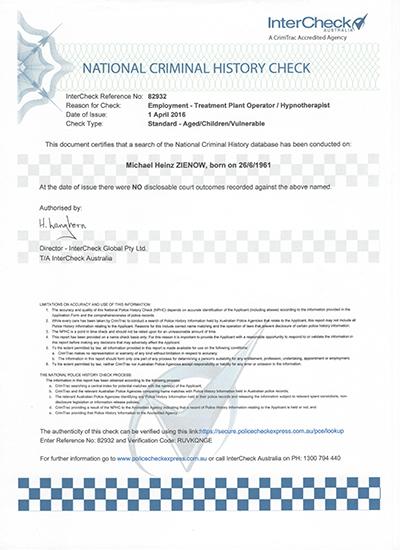 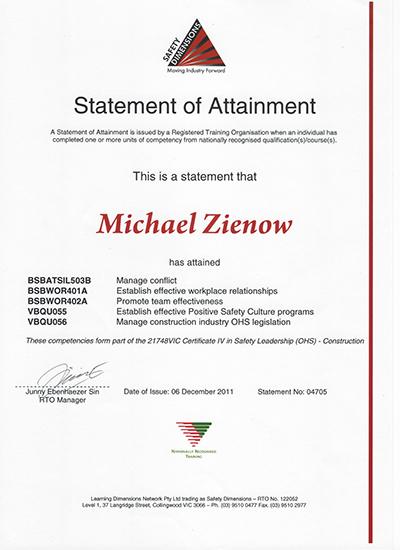