Every Picture tells a Thousand words. 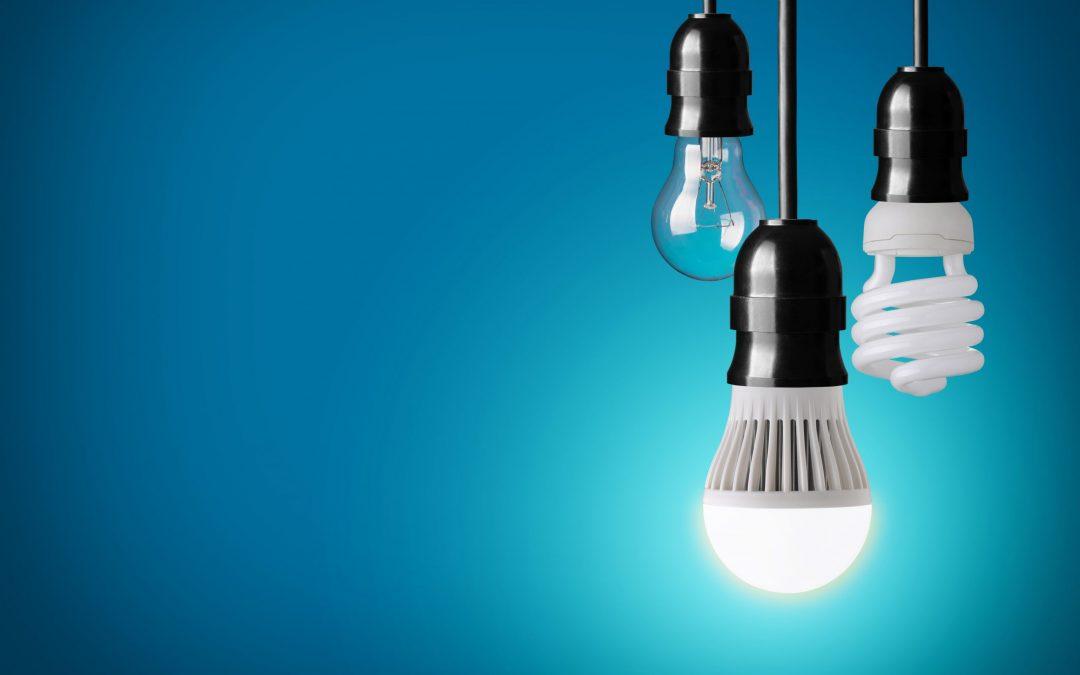 Every Picture tells a Thousand words.

Every Picture Tells a story.

When we look at this picture, we see three lamps.

Each transforms one form of energy into another. But if we explore a little further, we’ll see that the lamp at the back is similar to the incandescent bulb that Thomas Edison invented.

This invention was said to bring people out of the dark ages.

Thomas Edison was a kid that struggled at school and the story goes, he was sent home from school with a note to say he was expelled. With a tear in his mothers’ eye, she said, “Thomas you can’t go to school because you are a Genius”.

Thousands of Patents and Inventions later, Thomas discovered the letter only to find out he was expelled due to having a mental deficiency.

Out of the 3 lights, the one at the back uses the most energy and is the most dangerous if it is damaged.

The middle light is more efficient but is also dangerous due to its mercury content.

The lamp at the front is the most efficient and can be recycled.

Like most stories, there is always another side. As with the light bulbs, the cheapest isn’t always the best.  Also, there may be hidden risks.

Like pain and anxiety medication, there can be side effects.

When we look at storytelling, there have been may great people that have held a captive audience with their tales from Aesop to Billy Connelly.

A man named Milton Erikson was an amazing story teller with a therapeutic outcome.

Billy Connelly told his stories in a similar manner. Unpacking them to achieve desired result.

Story telling is one of the many ways to achieve a great outcome with Hypnotherapy.

With the recipient being very unaware of what had transpired but very happy with the outcome.

Just like the lamps in the picture, be mindful of the energy usage, achieve a brilliant outcome, limit your risk.

Great! That is another method that is used in Hypnotherapy.